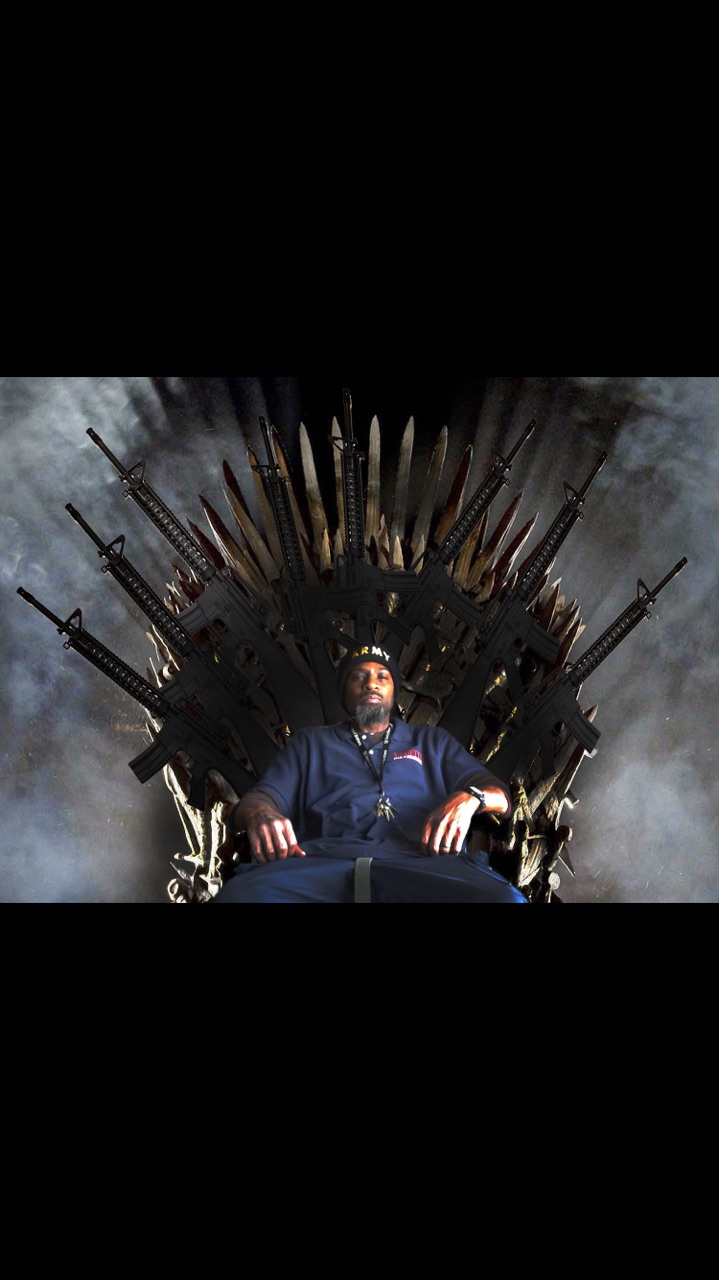 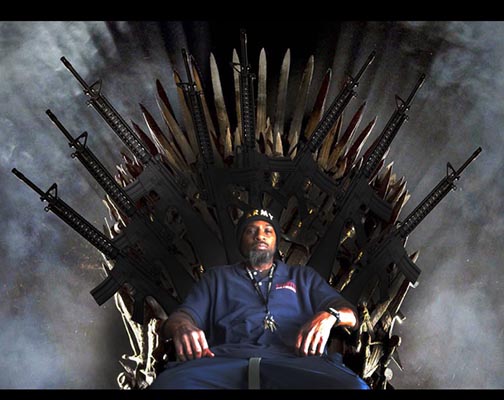 Ron and I were exchanging jokes on the loading dock at the newspaper, the smell of newsprint and fresh ink creased the air. It was winter 2017 and the breeze caught the blue smoke from his cigarette and whisped it across the street where it scattered and dissipated over the muddy park. As usual, our conversation jumped from observations on people, basketball and stories from our old lives, including Atlanta’s dynamic music scene in the late 1990s, of which we both enjoyed and had small roles in.

I asked him if I could ask him some questions for my new book. Though he enjoyed Alexandria Rising, he still shot me a cursory look, not quite sure what the mad man had up his sleeve.

Ron was an army veteran, had his share of martial arts training and had tasted his share of street fights. I was developing a character to train Rand in some of the finer arts of hand-to-hand combat, but, like any smart author, always prefer getting authentic information from people, instead of only books.

He showed me a few moves. I asked questions. And more questions and more questions and Ron gave me a wary eye again a few times, not quite sure where I was going. Over the next 15 minutes, a few shiny cars filled with our fellow workers passed us by and we knew it was time to get back to work. It never bears good witness to be seen in the same place twice.

“So, this is him.” A deep voice came from behind them. Rand turned and was met by a tall man with the complexion of dark coffee. He had long arms and legs with the build of a basketball player, a couple of inches taller than Rand. But, he wasn’t skinny. Even though he was clothed in utilitarian tan cargo pants and T-shirt, Rand noticed the wiry muscles underneath his skin, ripples of tendon and muscle twisted over and across bone. He had bright, brown eyes. A two inch long goatee with sparks of grey mixed in. Rand knew the type. Could almost smell it on certain people. This man had the killer instinct.

This scene is from when Rand meets Rhodes for the first time.

As I mentioned in prior posts, one of the most enjoyable things about written fiction is concocting names. It is by far one of the hardest, yet most fulfilling tasks of writing. Rhodes was one of those beautiful unexpected characters. By that, I mean when you begin a book, you may have an idea of the plot – which will change – and characters along the way – which change as well.

In his physical appearance and disposition, Rhodes drew a lot from Ron – though thankfully Ron is not nearly as intense as Rhodes, is more gregarious and quick with his wit.

The character Rhodes was also inspired by Coach Rodney Webb who I had the honor of playing basketball for at Monroe High School in North Carolina many moons ago. Coach Webb always had that push, that nudge – and sometimes not so subtle – to challenge you to do your best.

So, finally, back to Rhodes. How did I conjure the name Rhodes? It is a mix of Ron’s first and last name – which shall not be published here at his request. Rhodes also has connotations in the ancient world as the island and its immediate area is drenched in history and mythology. And if you’ve read the Appendices from Alexandria Reborn, Rhodes’s middle name is Reuel, which resembles Tolkien’s middle name as well. As many of you know, I love to give Easter Eggs to my favorite authors and since Ron is a fan of LOTR as well, this was an easy choice.

The best way to get to know Rhodes, of course, is to read the Alexandria Rising Chronicles.